Where to find heroes

The heroes embodied all the best features of various historical heroes, fictional characters and even pagan deities who unite around the Kiev princes to protect

The heroes embodied all the best features of various historical heroes, fictional characters and even pagan deities who unite around the Kiev princes to protect the state. Superheroes have left hundreds of traces in folk art and folklore. All the heroes of Kiev are preserved in the memory of the people as smart young guys in excellent physical shape. The first of them - Cyril Kozhemyaka - is known as a hero who defeated the snake and freed the daughter of the Prince of Kiev from captivity. The chronicle also mentions the real Cyril Kozhemyaku, who defeated the enemy in a battle and stopped the invasion of the Pechenegs. In honor of him, not a professional warrior, but a craftsman, the whole city of Pereyaslav and the tract in Kiev, where he lived, Kozhemyaki, was named.

Therefore, where, if not in Podil, should there have been a monument to the hero-strongman, the defender of Kiev and one of the best warriors of Kievan Rus’? The Shukai project together with the “5th Element” club created a mini-sculpture by Kirill Kozhemyaka. Miniature Kozhemyaka is a symbol of the invincible strength of the Kiev heroes. But who said that all this remained in history? Those supermen cannot be found on the streets of Kiev today? That the glorious days of heroes are behind? Then you should look not only at the sculpture itself - go to the fitness club, next to which Kirill settled.

Come in and make sure that the training of superheroes in the fitness complex of Kiev “5th Element” does not stop for a minute. 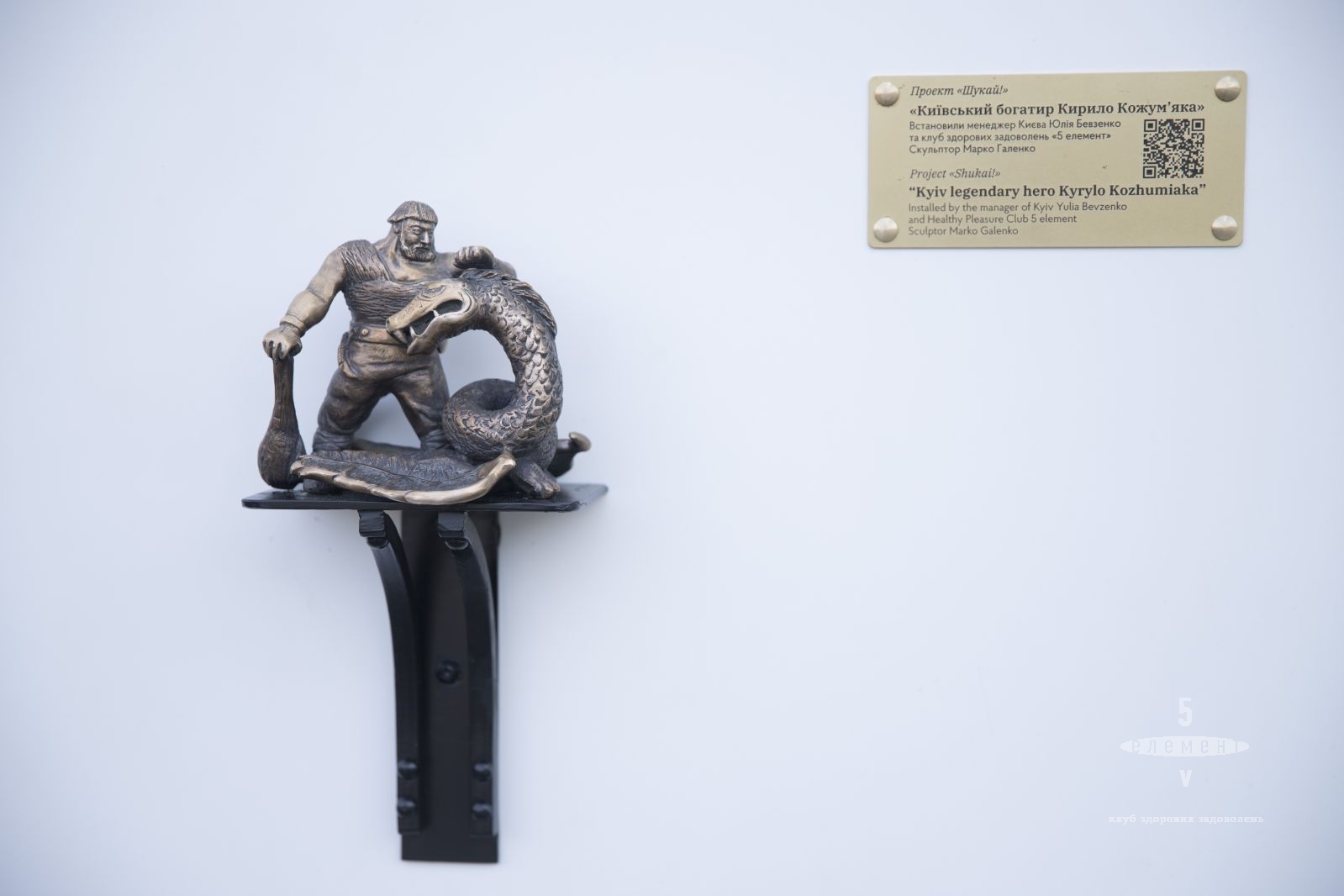 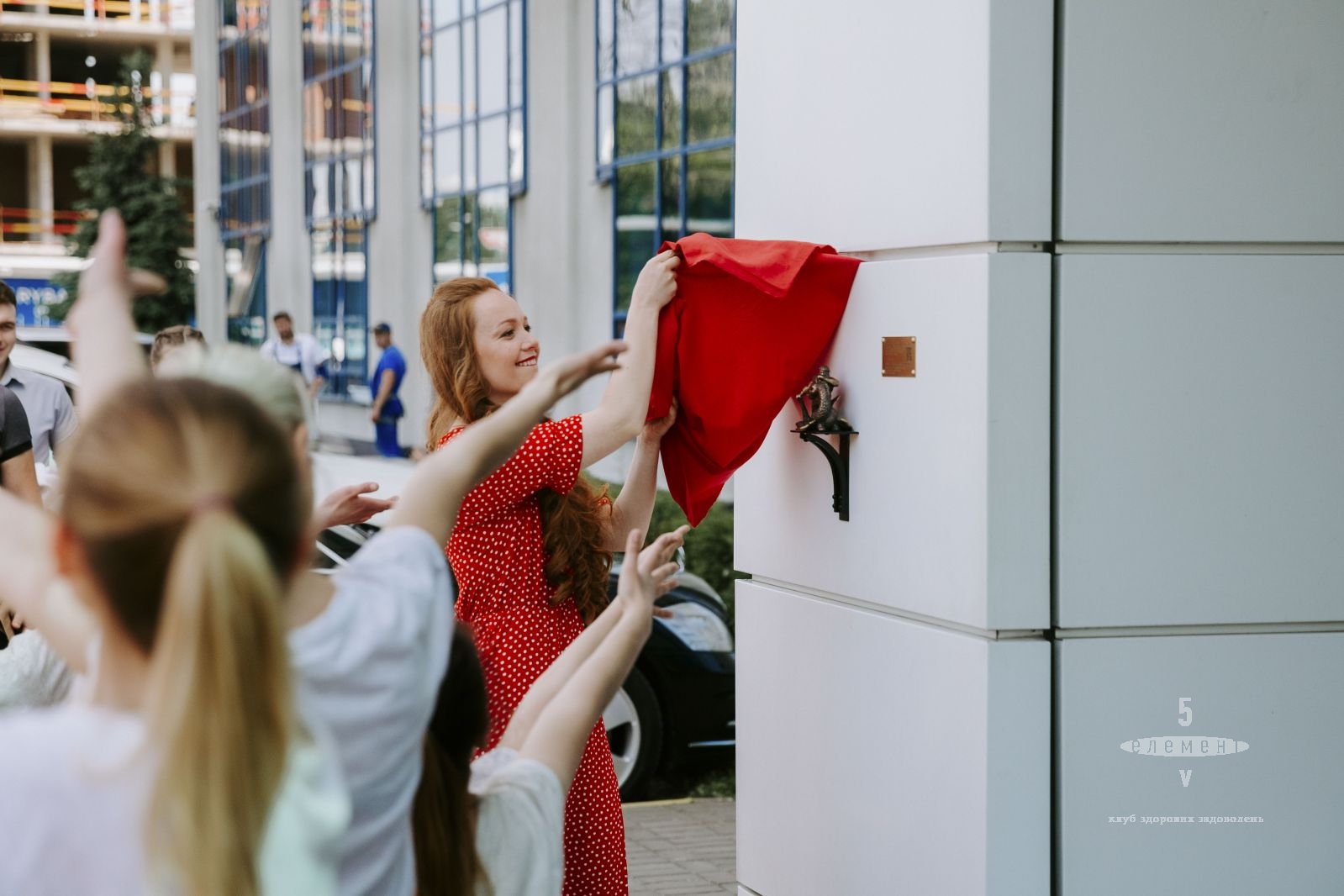 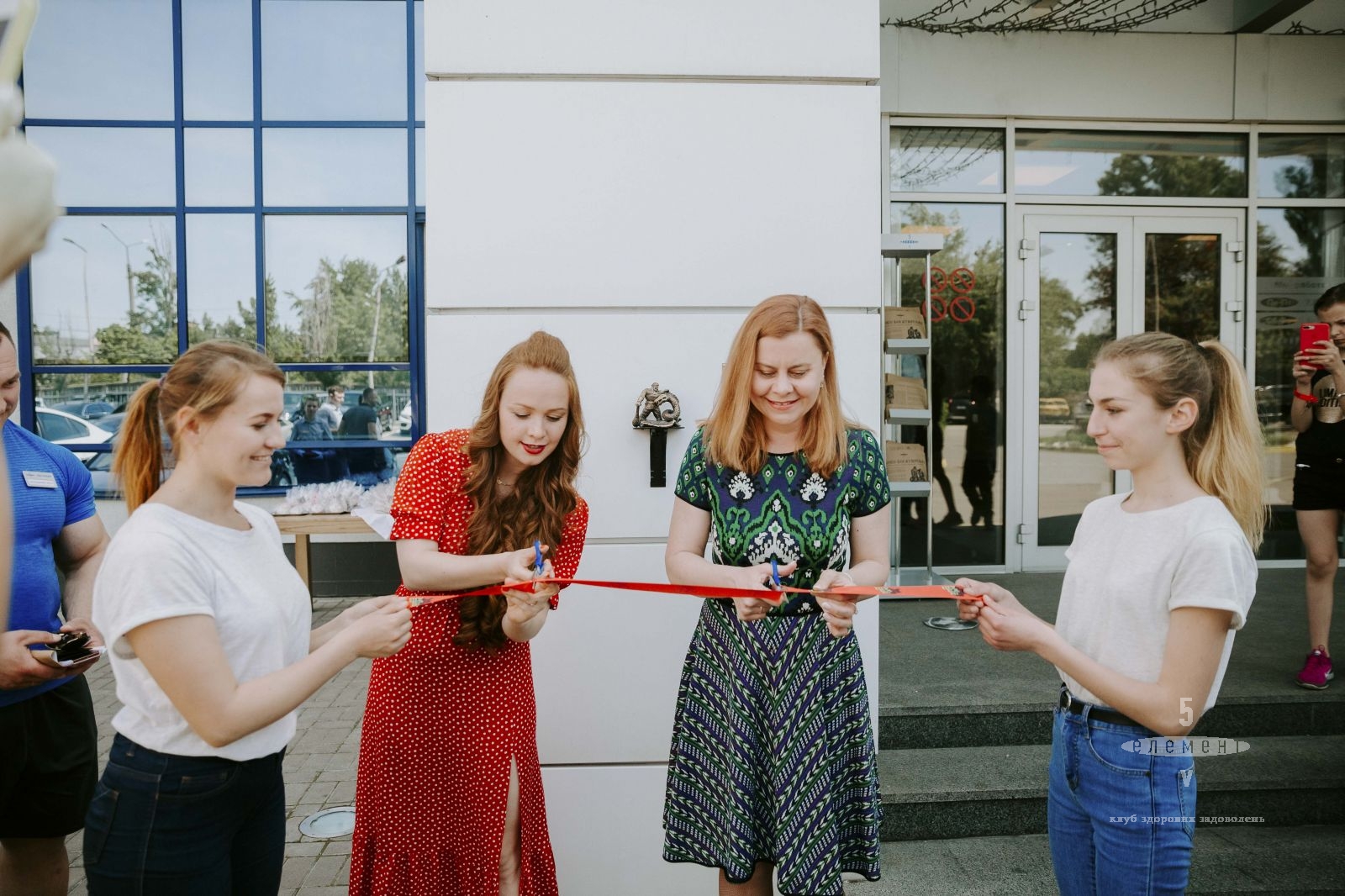 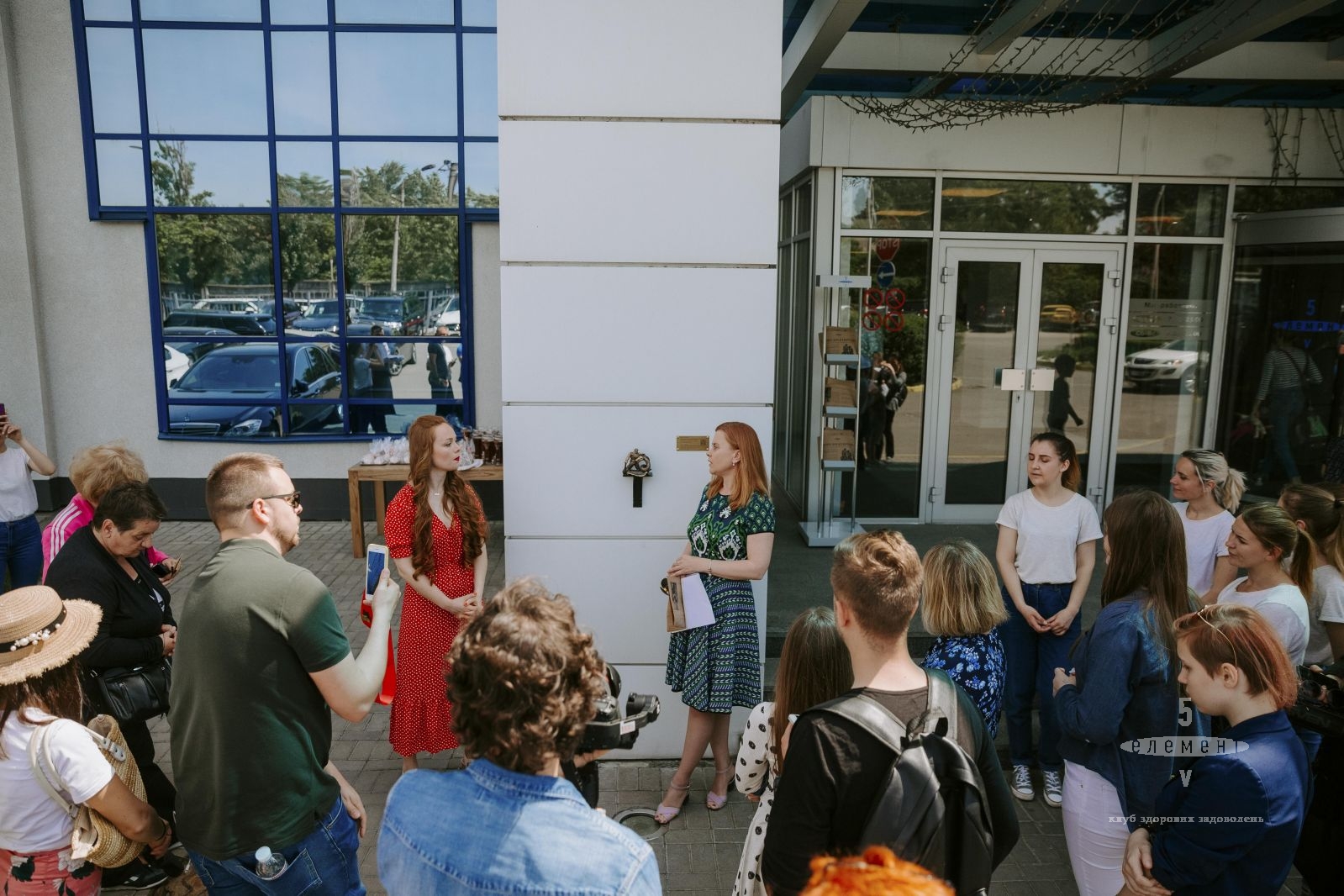 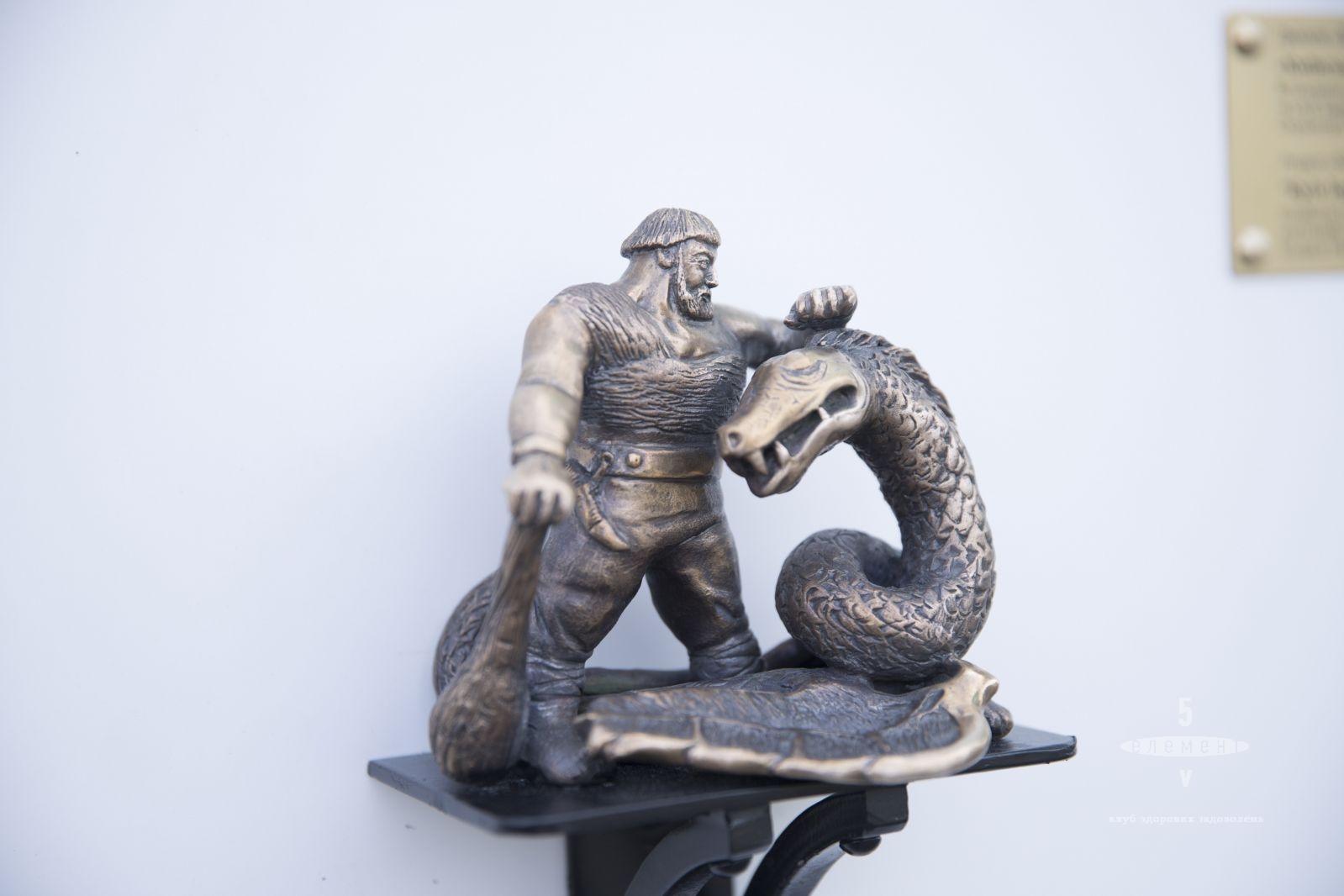 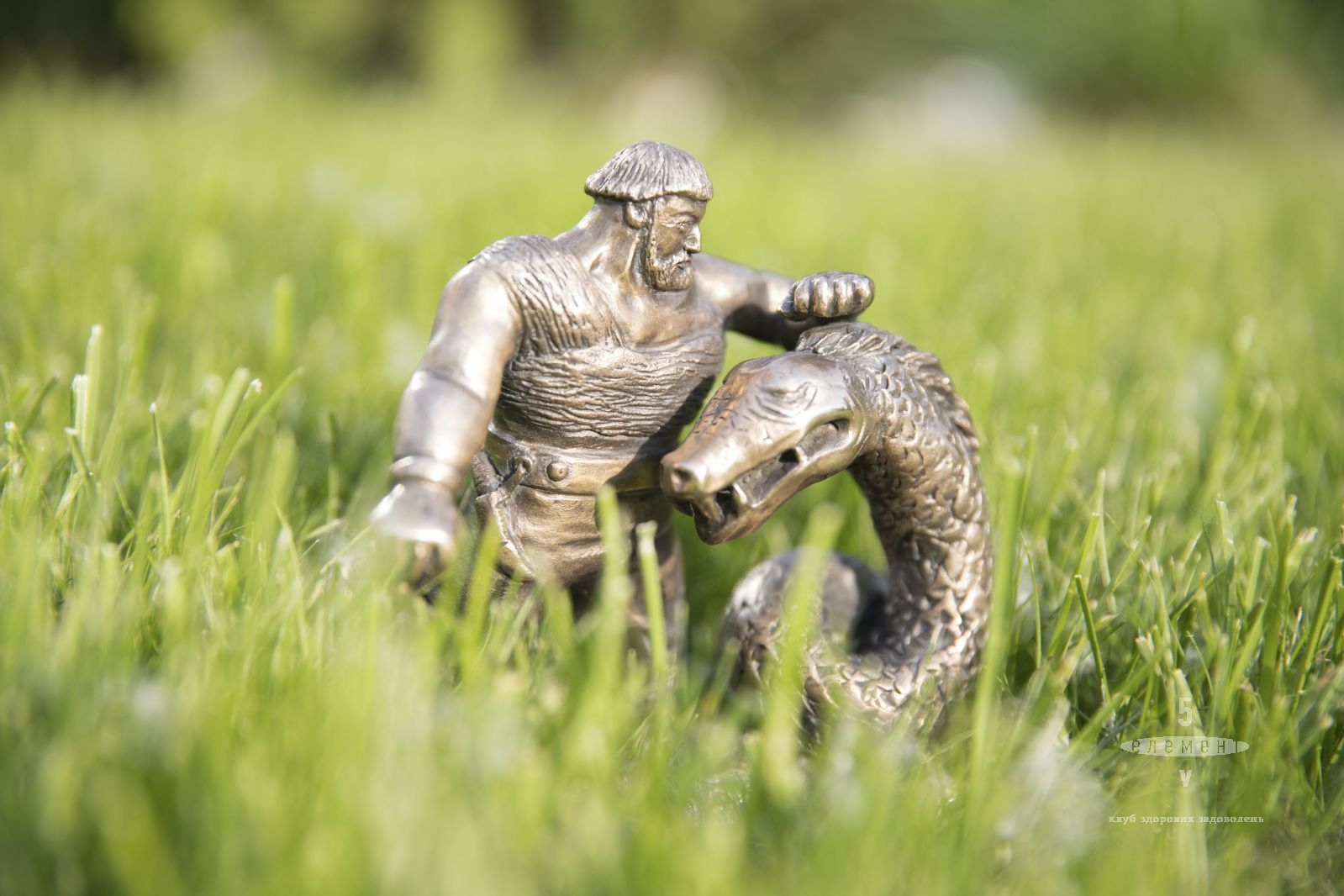 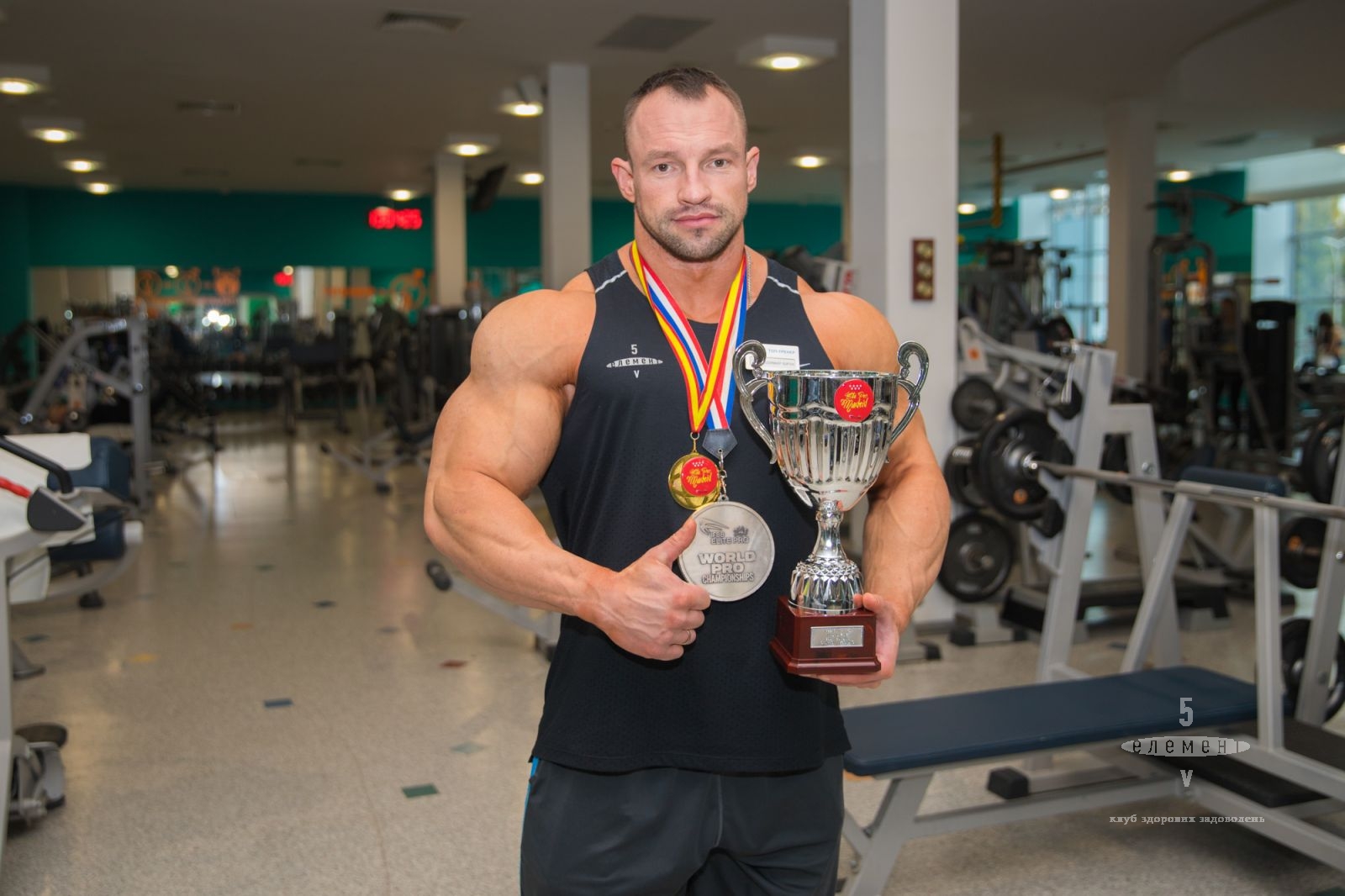 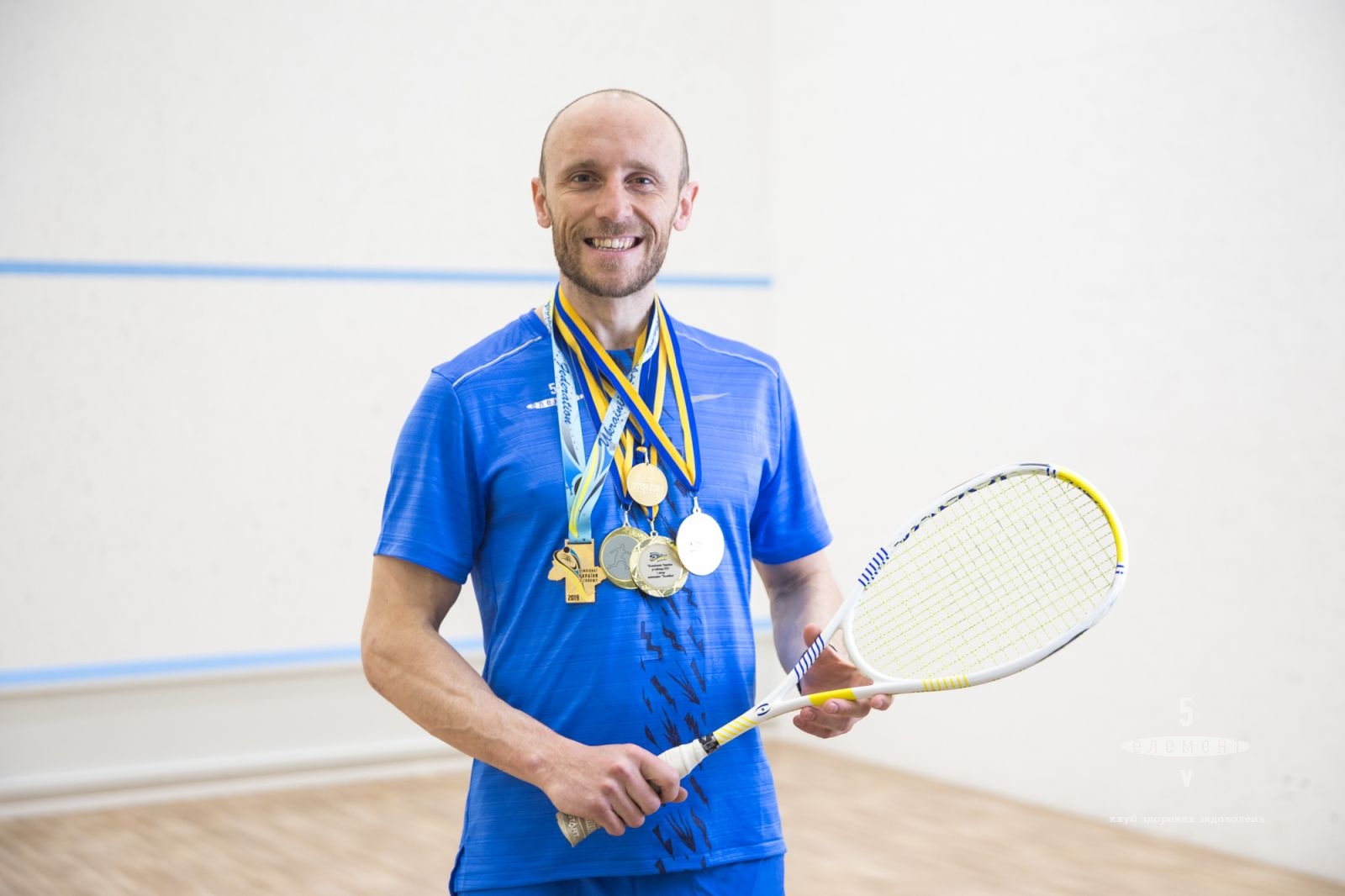 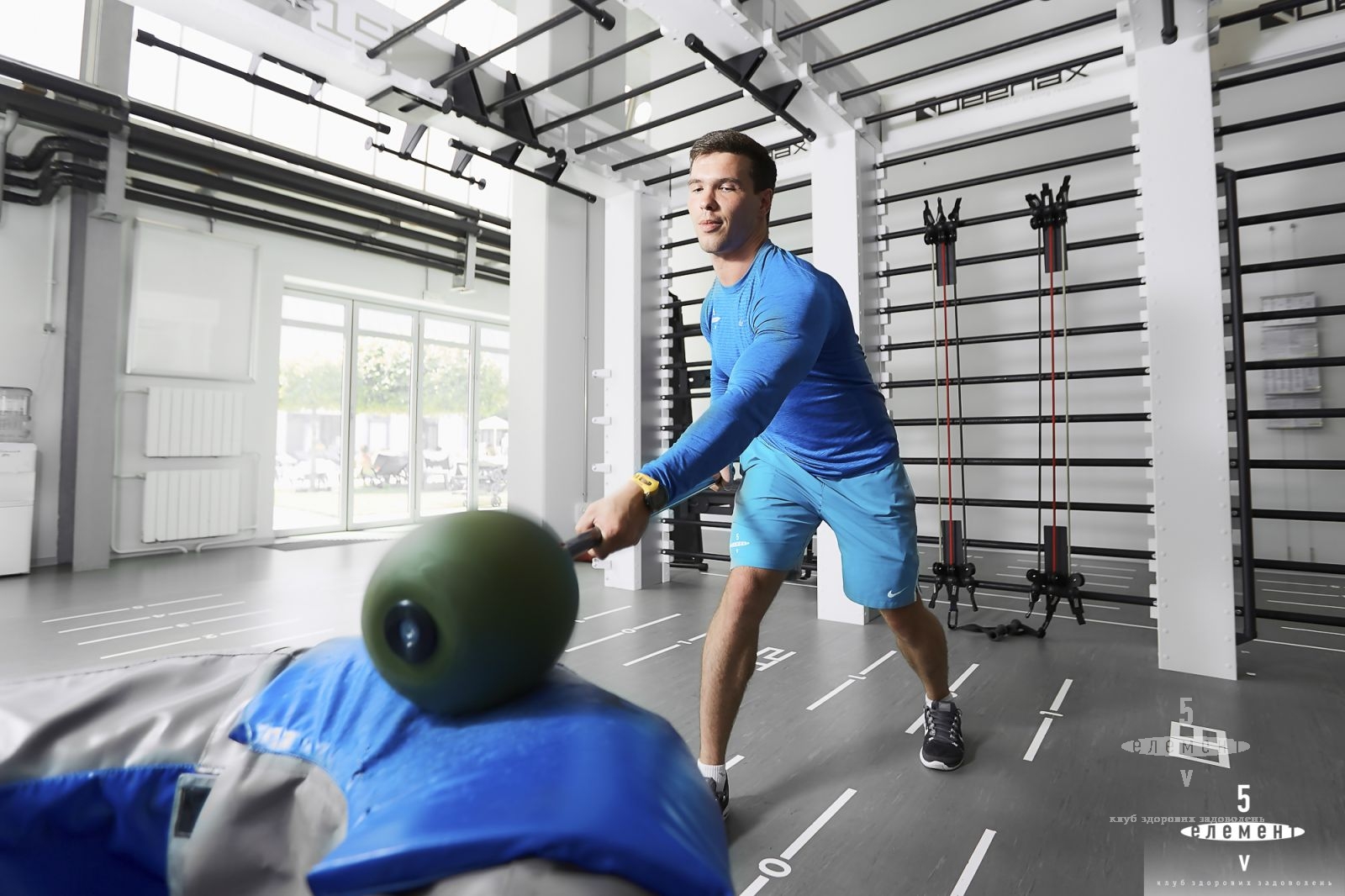 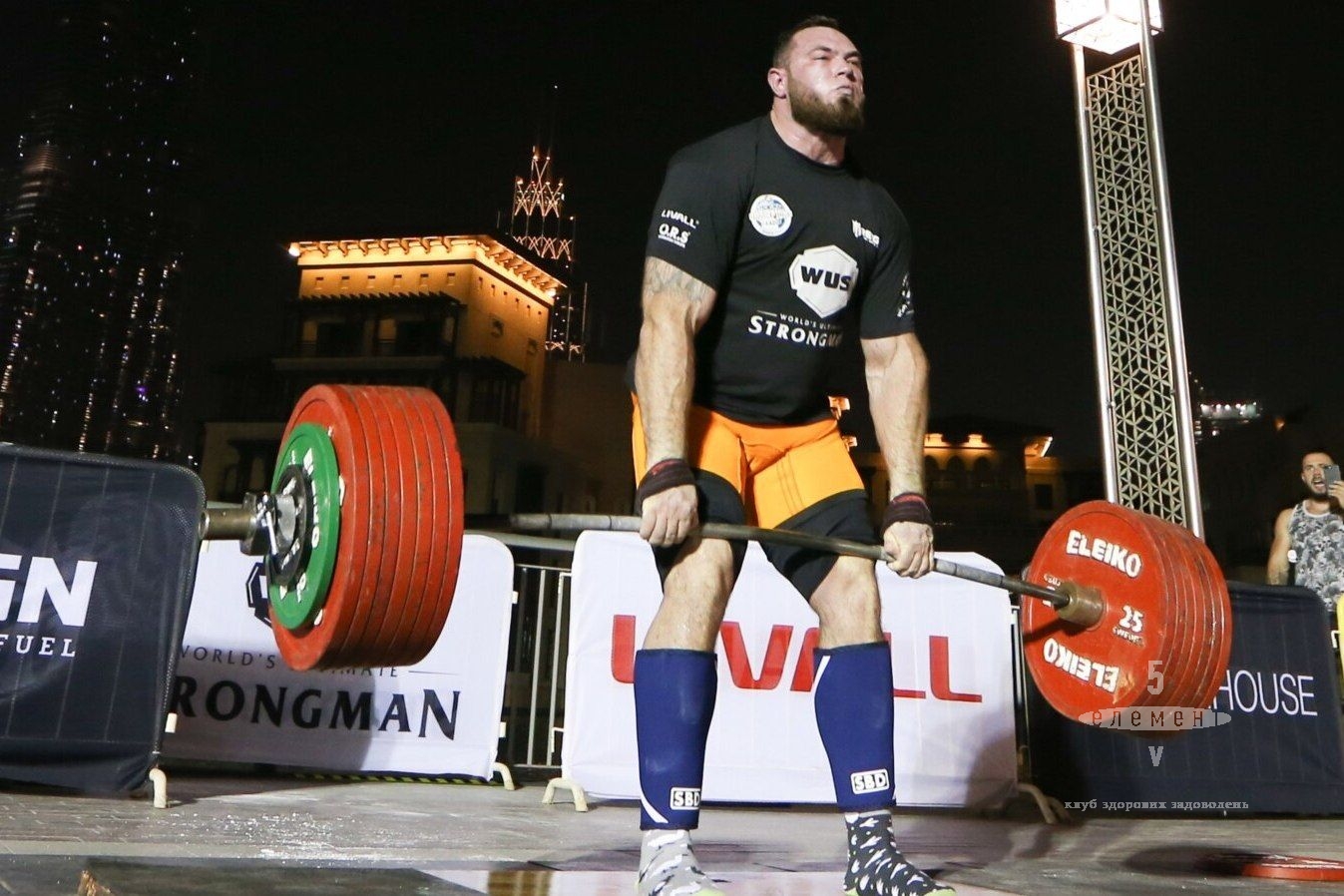 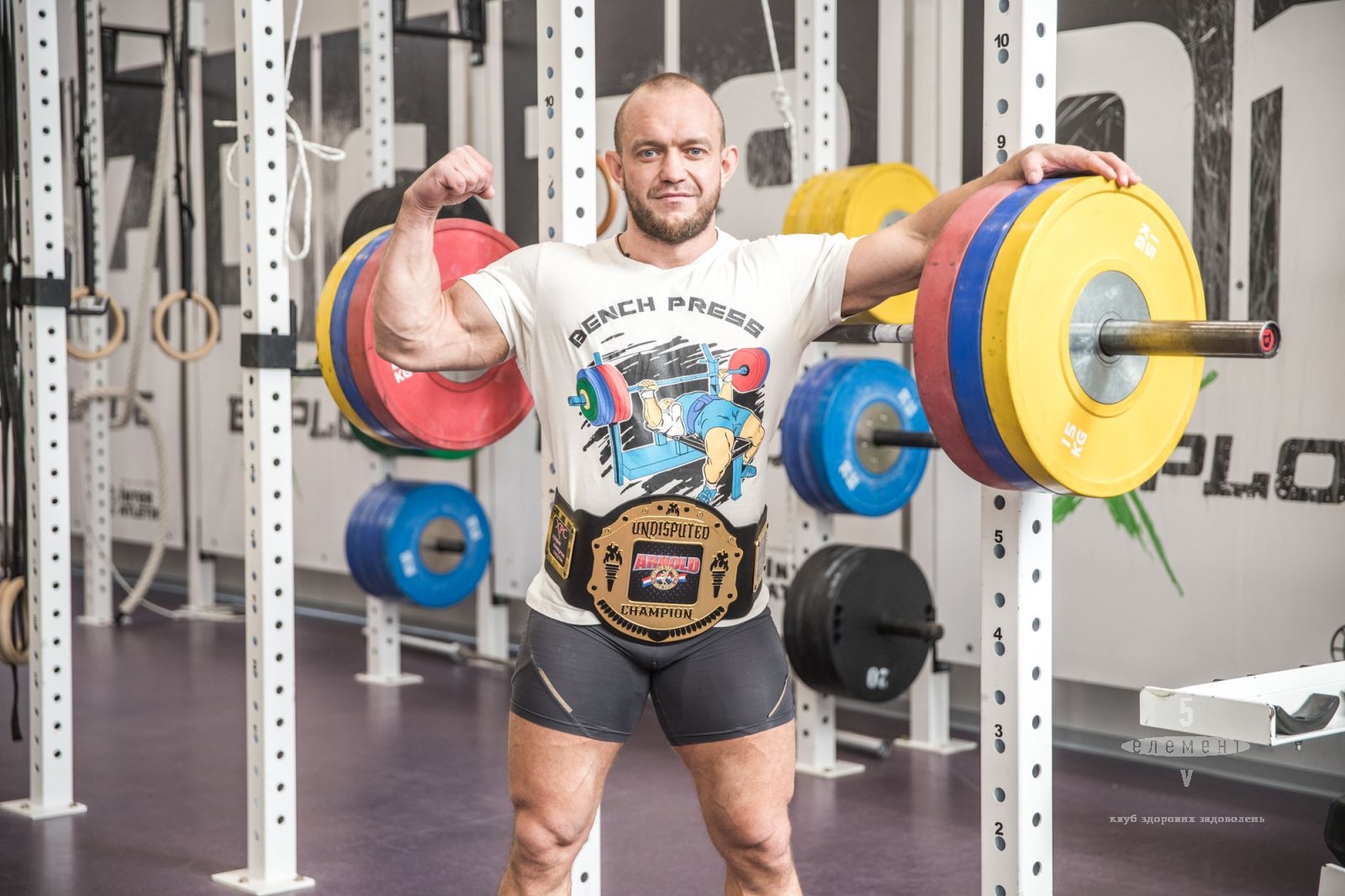 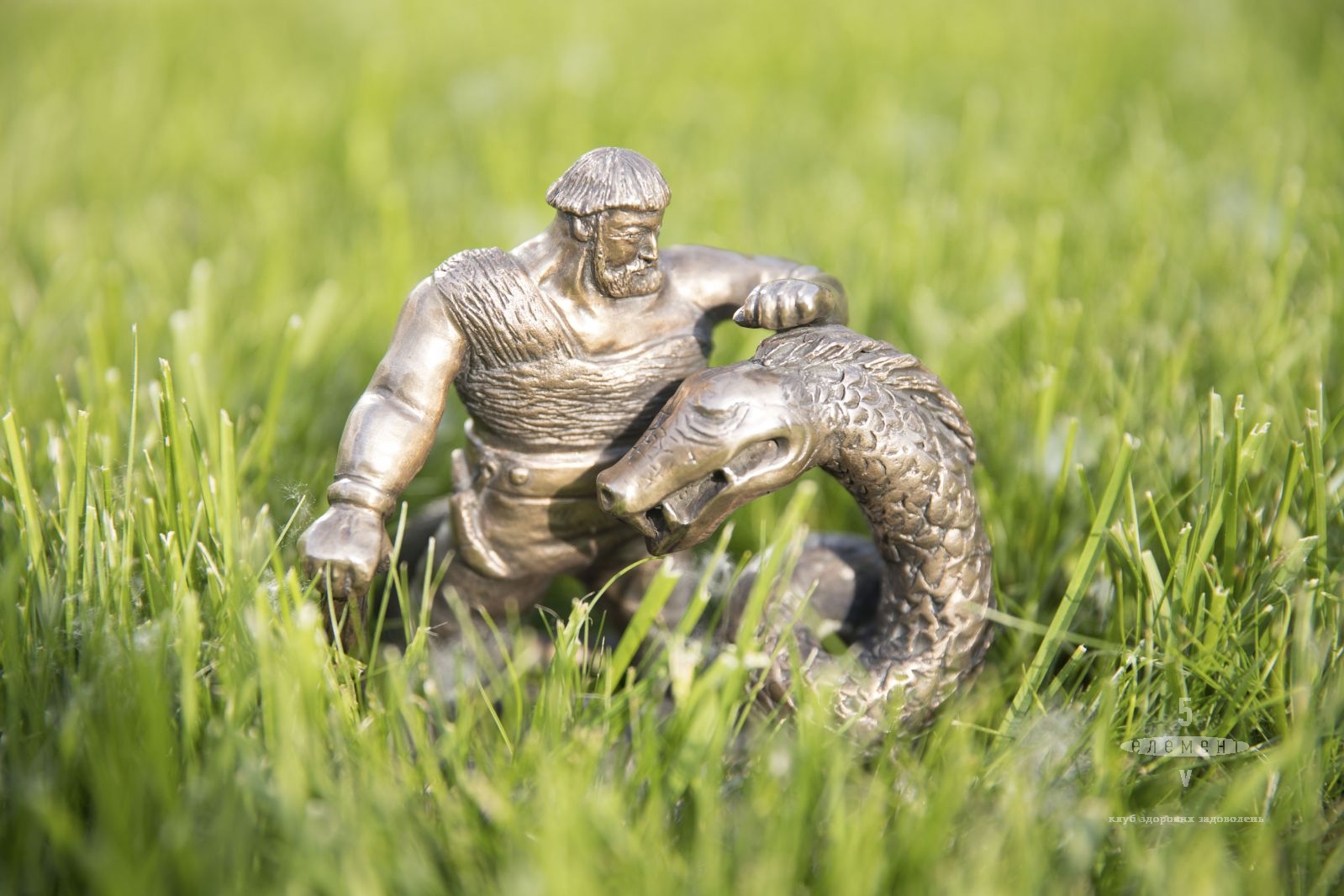 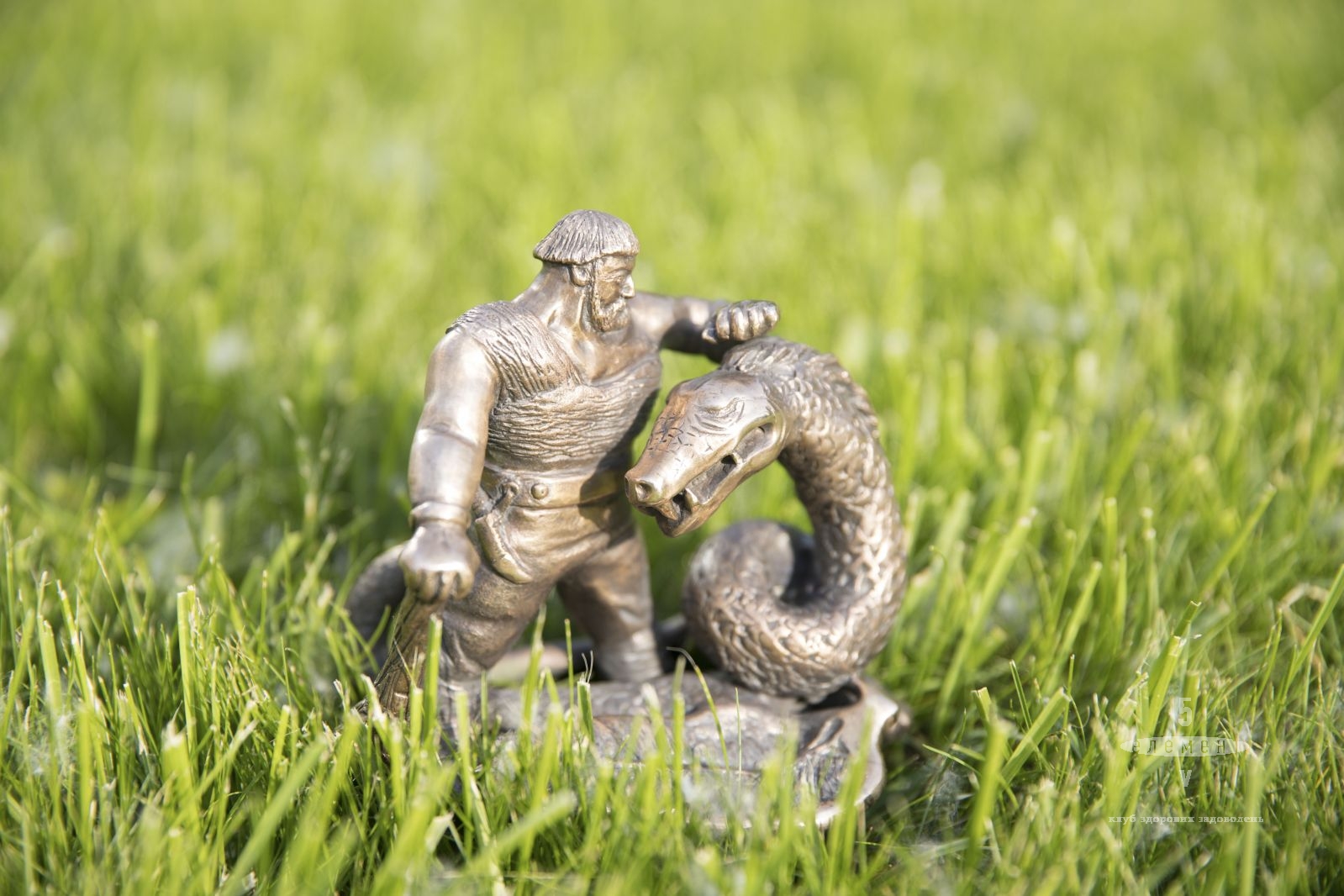 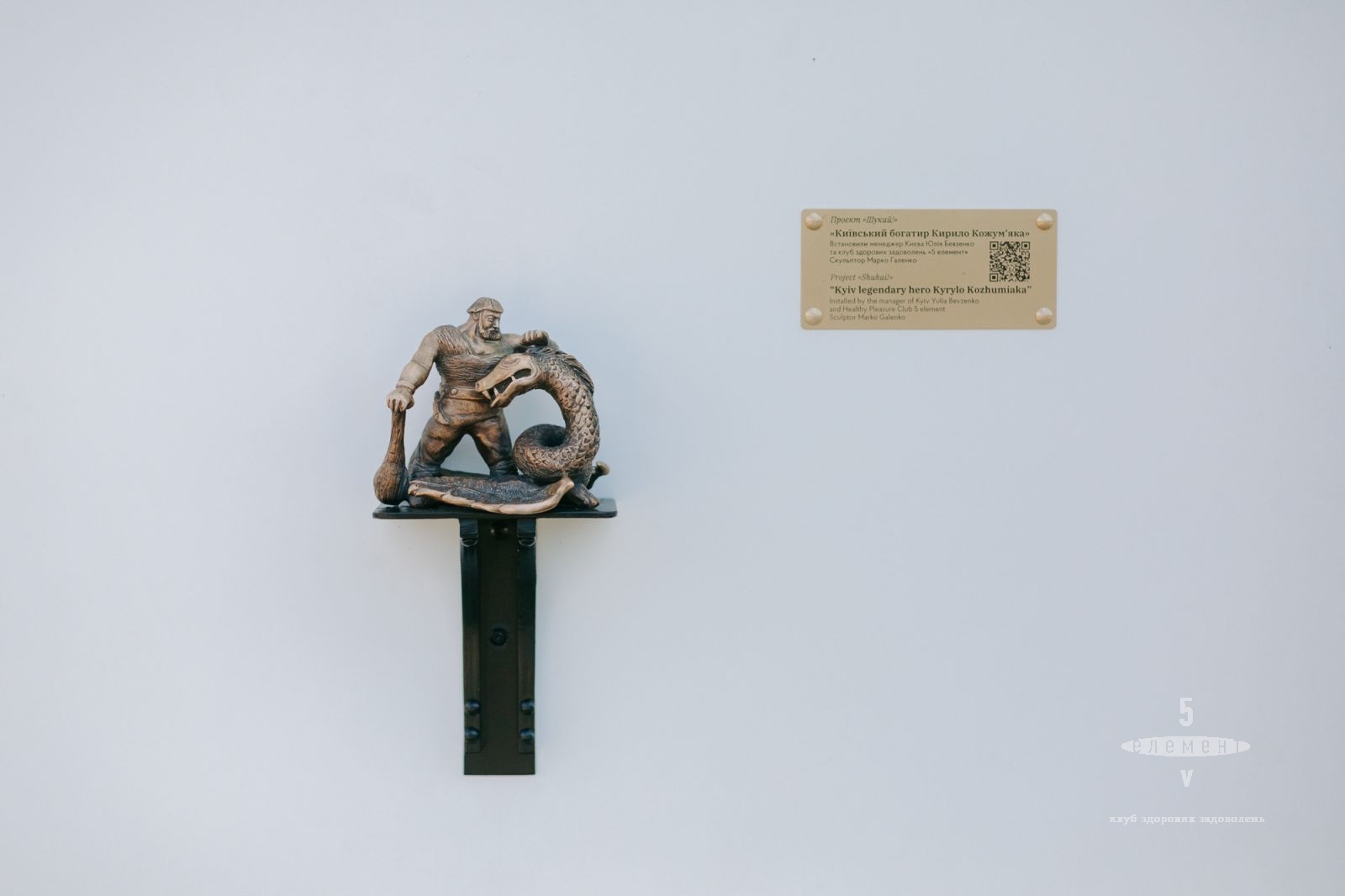 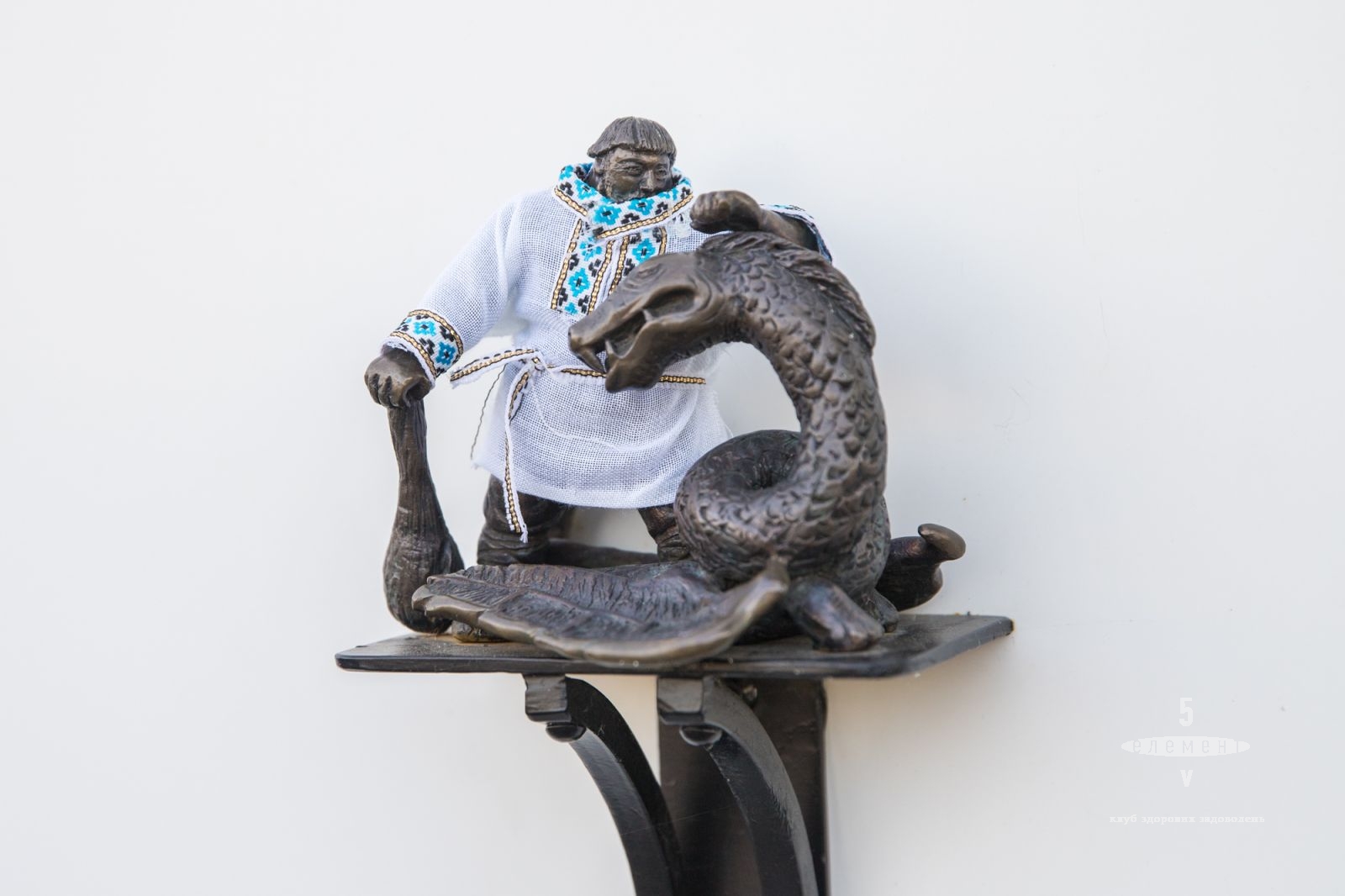